Methods: Fifteen healthy subjects were randomized in a pre-post crossover design, selected the morning after an overnight fast. Short-term electrocardiography (ECG) was measured before and after drinking either control mineral water (CMW) or FCMW on two separate occasions. Saliva was collected for four minutes before the start of each ECG measurement. Blood pressure was monitored in five-minute intervals for one hour.

Results: Drinking 100 ml of FCMW temporarily increased arterial blood pressure at 20 to 25 minutes in the 60 minutes post-drinking. Drinking CMW led to a significant reduction in the heart rate, while all-time domain and Power Spectral Density parameters (PSD) were unaffected. Consumption of FCMW resulted in a highly significant difference and decrease in heart rate, and an increase in NN interbeat intervals, and in two of the PSD parameters. A large increase in total power had a significant increasing effect on 2–3-minute oscillations of the very low frequency (VLF) power, indicating a specific change in the heartʼs intrinsic cardiac rhythm that is fundamental to health and well-being. An extension in mono and multifractal scaling of heart rate dynamics defines a healthy function and non-local adaptability, indicating a higher capacity to respond to unpredictable stimuli and stresses, a function which improves autonomic stability. The effect on the heart rate and VLF power suggest an efficient cellular metabolism and a stabilizing effect on mucosal immunoglobulin A. 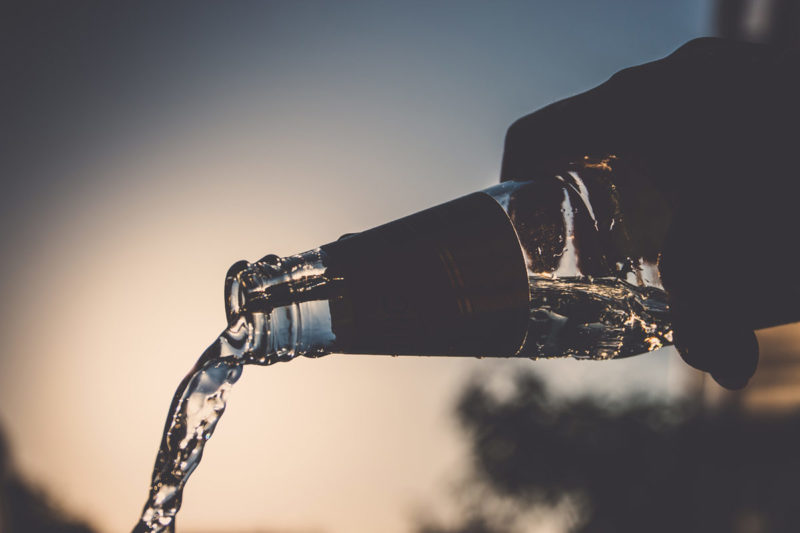